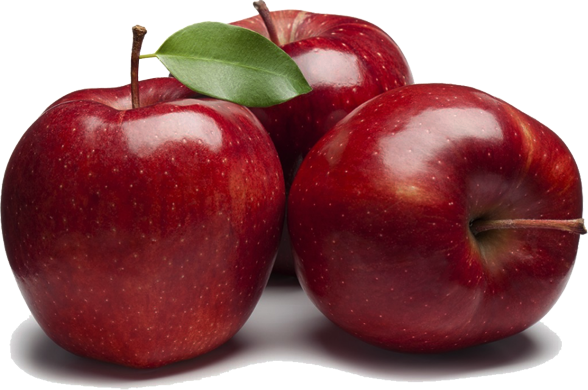 This article is about the class of sweet-flavored substances used as food. For common table sugar, see Sucrose. For other uses, see Sugar (disambiguation).

Sugar is the generic name for sweet-tasting, soluble carbohydrates, many of which are used in food. There are various types of sugar derived from different sources. Simple sugars are called monosaccharides and include glucose (also known as dextrose), fructose, and galactose. The "table sugar" or "granulated sugar" most customarily used as food is sucrose, a disaccharide of glucose and fructose. Sugar is used in prepared foods (e.g., cookies and cakes) and is added to some foods and beverages (e.g., coffee and tea). In the body, sucrose is hydrolysed into the simple sugars fructose and glucose. Other disaccharides include maltose from malted grain, and lactose from milk. Longer chains of sugars are called oligosaccharides or polysaccharides. Some other chemical substances, such as glycerol and sugar alcohols may also have a sweet taste, but are not classified as sugars. Diet food substitutes for sugar include aspartame and sucralose, a chlorinated derivative of sucrose.

Sugars are found in the tissues of most plants and are present in sugarcane and sugar beet in sufficient concentrations for efficient commercial extraction. In 2017–18, the world production of sugar was 185 million tonnes. The average person consumes about 24 kilograms (53 lb) of sugar each year (33.1 kg in developed countries), equivalent to over 260 food calories per person per day. Since the latter part of the twentieth century, it has been questioned whether a diet high in sugars, especially refined sugars, is good for human health. Over-consumption of sugar has been implicated in the occurrence of obesity, diabetes, cardiovascular disease, dementia, and tooth decay. Numerous studies have been undertaken to try to clarify the position, but with varying results, mainly because of the difficulty of finding populations for use as controls that do not consume or are largely free of any sugar consumption.